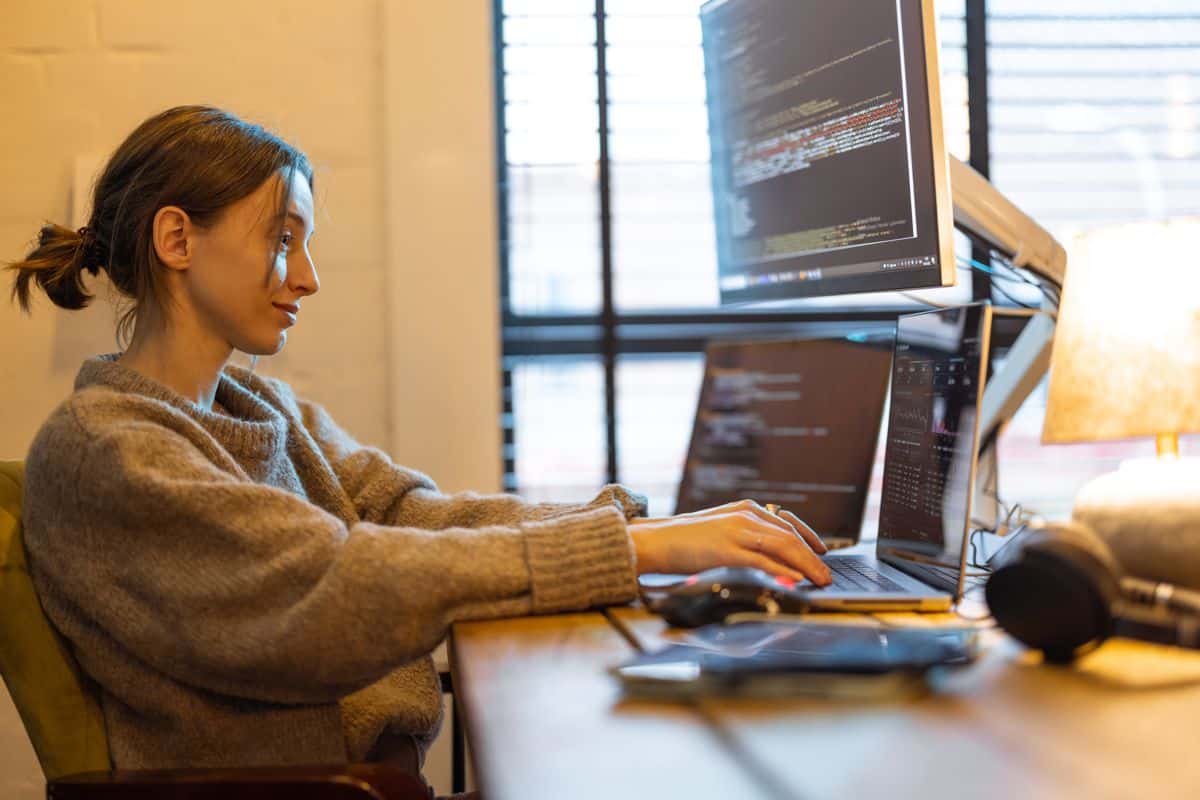 As the official language of Android development, Java has long been the dominant choice for building mobile apps. It is a powerful and versatile language that is widely used and well-supported, offering a wide range of libraries and frameworks to help developers build complex and robust apps.

However, in recent years, Kotlin has emerged as a strong contender for the title of the best language for Android development. Developed by JetBrains and fully interoperable with Java, Kotlin offers many of the same benefits but with a more concise and expressive syntax that can help reduce the amount of boilerplate code and make the development process more efficient and enjoyable.

In this article, we will compare Java and Kotlin in terms of their features, capabilities, and suitability for Android development and explore the pros and cons of each language to help you make an informed decision about which is the best choice for your project.

Java is a powerful, versatile, and widely used programming language that has been the primary choice for developing Android mobile applications for many years. It offers a wide range of libraries and frameworks to enable developers to create complex and reliable apps. Some of Java’s most notable features include its portability across multiple platforms, scalability, platform independence, robustness, and safety.

Java is a high-level programming language that is object-oriented, meaning it can be used to create applications with objects, classes, and methods. It has many features that make it well-suited for developing Android apps, including its platform independence, automatic memory management, and garbage collection. Java also offers developers a wide range of libraries and frameworks to help them create complex applications quickly and easily.

The main advantage of using Java for Android development is its robustness, scalability, and portability across multiple platforms. Java is widely used and well-supported, so there are many libraries, frameworks, and resources available to developers. On the downside, Java is a verbose language with lots of boilerplate code, making development time-consuming. Additionally, compared to other languages, such as Kotlin, it is less expressive and has more rigid syntax rules.

However, overall, Java remains an excellent choice for developing Android applications thanks to its wide range of features, libraries, and frameworks and support from a large community of developers.

Kotlin is a modern, statically-typed programming language that was developed by JetBrains in 2011 as an alternative to Java for Android development. It is fully interoperable with Java and offers many of the same benefits, but with a more concise and expressive syntax that can help reduce the amount of boilerplate code and make the development process more efficient and enjoyable.

Kotlin has several features that make it ideal for developing Android apps, including its simplicity, conciseness, and expressiveness. Its support for type inference and higher-order functions allows developers to write clean and concise code that is easier to read and maintain. Kotlin also offers excellent interoperability with Java which makes it easy for developers to integrate existing Java libraries into their projects.

The main advantage of using Kotlin for Android development is its concise and expressive syntax which can help reduce boilerplate code and speed up the development process. Additionally, it offers excellent interoperability with Java libraries, making it easy to integrate existing code into projects. On the downside, learning Kotlin can be more difficult than Java due to its static typing system, which requires developers to have a deeper understanding of their code.

Comparison of Java and Kotlin for Android Development

Java and Kotlin are popular programming languages for developing Android applications, but which one best suits the job? This article will compare Java and Kotlin in terms of performance, expressiveness, syntax, ease of use, compatibility, and interoperability.

In terms of performance, Java has traditionally been the more efficient language. This is due to its JVM (Java Virtual Machine), which has optimized bytecode and enables faster execution of code than Kotlin. However, Kotlin is slowly catching up in terms of performance as it continues to be improved by JetBrains.

Kotlin is more expressive than Java, meaning developers can write code in fewer lines and focus on expressing their intent rather than managing the syntax. Kotlin also has a much simpler syntax compared to Java which makes it easier to learn and understand.

Kotlin is generally considered to be easier to use than Java due to its concise syntax and lack of boilerplate code. It also has an easier learning curve which makes it simpler for developers to get up and running quickly.

Android vs. Kotlin: Which is the Best Choice?

In conclusion, it is difficult to say which is the best choice for Android development – Java or Kotlin. Both have their own advantages and disadvantages, so it will ultimately come down to the particular needs of each project and developer. Java is still a popular choice due to its long history in the industry, but Kotlin is quickly gaining popularity as a newer, more expressive language. Ultimately, the decision will be up to the individual developer. But whatever language you choose, it is important to do your research and weigh the pros and cons carefully before making a decision.

Despite its slightly higher learning curve, Kotlin offers an excellent alternative to Java for Android development due to its concise syntax, excellent interoperability, and ease of use. This makes it a great choice for developers who are looking to speed up their development process and take advantage of the latest language features.

Overall, both Java and Kotlin are good choices for Android development, but each has its own merits and drawbacks, which should be taken into consideration before making a decision.

Further Resources and Reading on Java vs. Kotlin for Android Development

If you are interested in learning more about Java and Kotlin for Android development, several resources are available to help you. Here is a list of some of the best:

By gaining a better understanding of the differences between Java and Kotlin for Android development, you will be able to make an informed decision about which language is best suited to your project. With the right resources, you can quickly get up and running with either language and start building Android apps!

FAQs on Java vs. Kotlin for Android Development

This section addresses common questions regarding the differences between Java and Kotlin.

What is the difference between Java and Kotlin?

Java is a statically-typed, general-purpose programming language that is widely used for building a variety of applications, including Android apps. Kotlin is a statically-typed, cross-platform programming language that is designed to be fully interoperable with Java. It is more concise and expressive than Java, and it offers many advanced features, such as null safety and first-class support for functional programming.

Which one is better for Android development: Java or Kotlin?

Is Kotlin easier to learn than Java?

Kotlin is a relatively easy language to learn, especially for developers who already have experience with Java. It has a more concise and expressive syntax than Java, which makes it easier to read and write. In addition, Kotlin’s null safety and other advanced features can help to reduce the number of errors and bugs in your code. However, like any programming language, it does take time and practice to become proficient in Kotlin.

Can I use Kotlin and Java together in the same project?

Yes, Kotlin and Java can be used together in the same project. In fact, this is one of the key advantages of Kotlin, as it is fully interoperable with Java. This means that you can use Kotlin and Java code in the same class, method, or even the same line of code. This allows you to gradually migrate your existing Java code to Kotlin, or to use the best features of both languages in your project.

What are the main differences between Java and Kotlin syntax?

There are several key differences between the syntax of Java and Kotlin, including:

Is Kotlin slower than Java?

Kotlin is not slower than Java. In fact, because it is more concise and expressive than Java, it can actually improve the performance of your code. However, it is important to note that the performance of a given piece of code can vary depending on how it is written and optimized. In general, you should focus on writing clean and efficient code in either language, rather than worrying about which language is “faster”.

Final Thoughts and Considerations on Java vs. Kotlin for Android Development

In conclusion, it is difficult to say which language is better for Android development as both Java and Kotlin have their own advantages and disadvantages. Ultimately, the decision will be up to the individual developer and what best fits their project’s needs.

Java is a more established language that has been used for years in Android development, whereas Kotlin offers a more concise syntax and improved interoperability with existing Java libraries. By taking the time to understand the differences between these two languages, you can make an informed decision about which language is best for your project’s needs.

With the right resources and an understanding of what both languages have to offer, you can quickly get up and running with either language and start building Android apps. 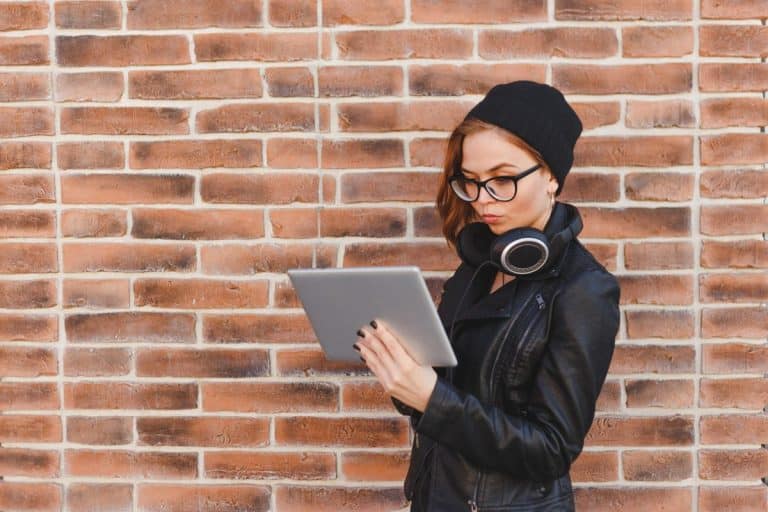 Use Core Animation to add custom animations and transitions to your iOS app. From basic to complex effects, this article covers it all. 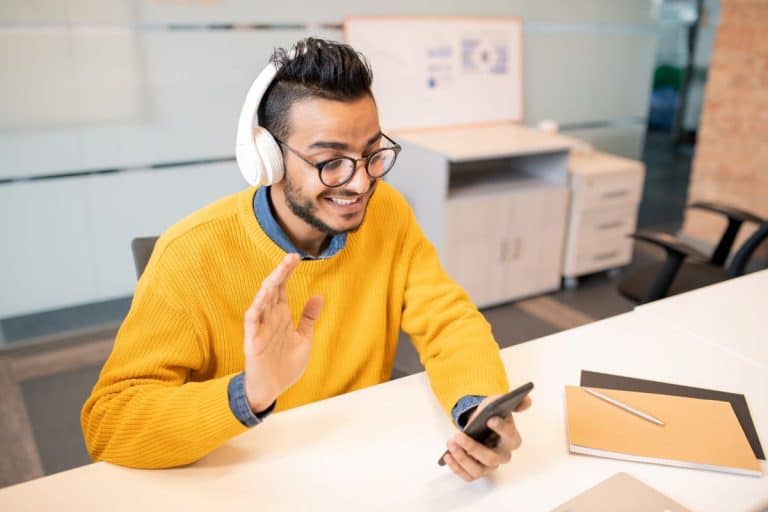 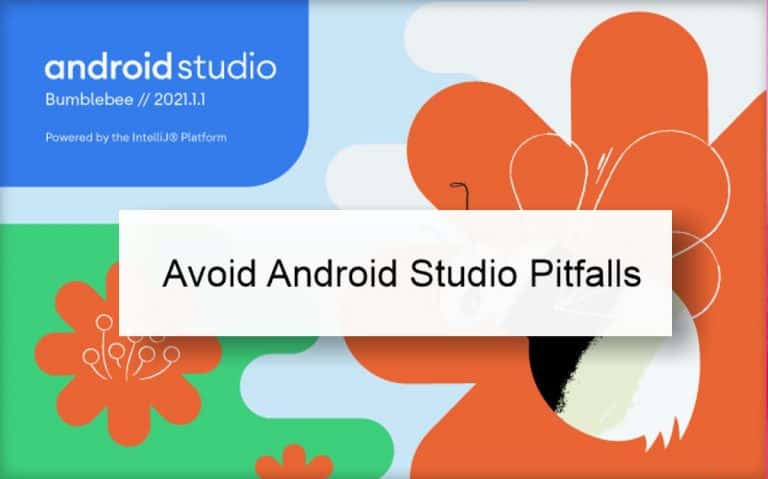 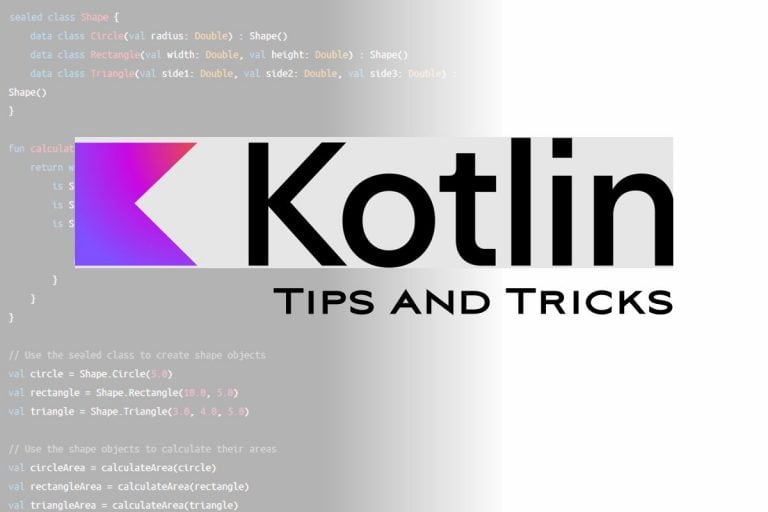 Improve your Android app development skills with these 10 Kotlin tips, including using the Elvis operator and default and named arguments. 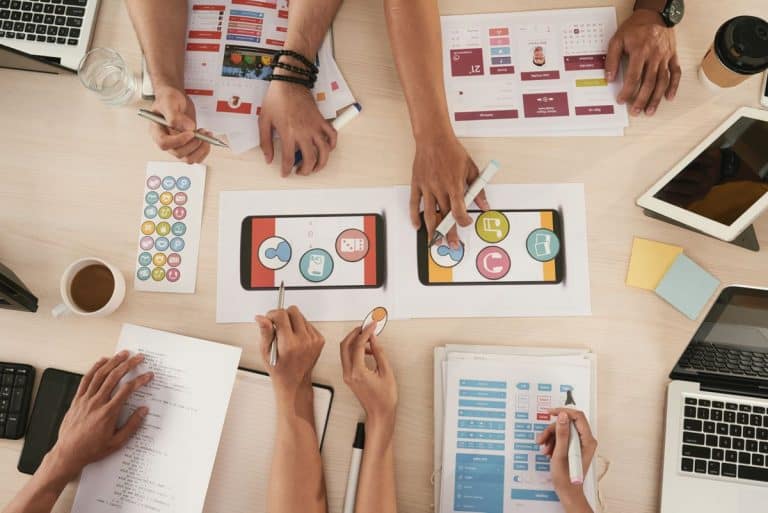